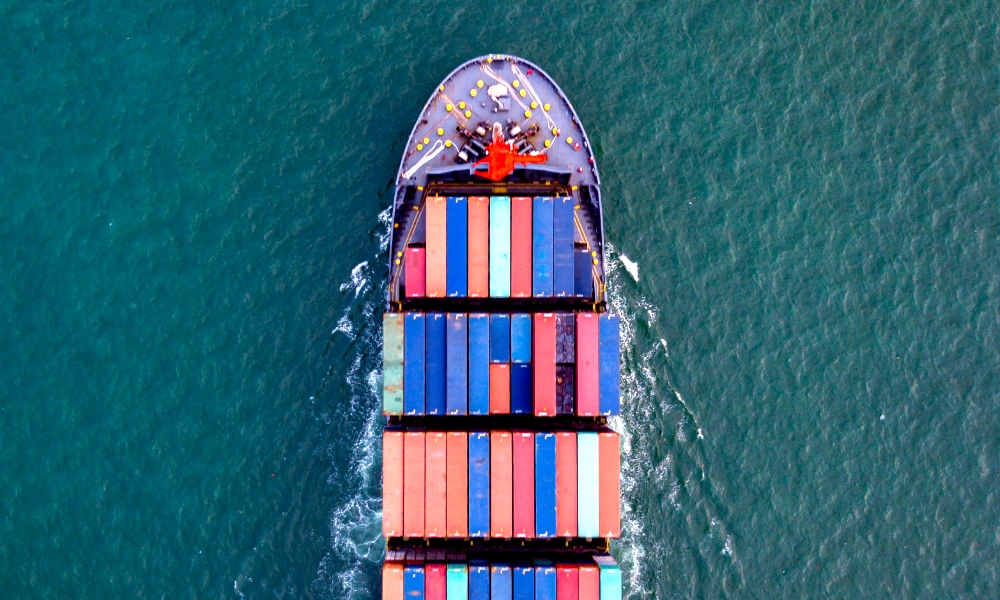 The re-engineering project of the AIDA 2.0 import customs clearance computer system seems to be proceeding as planned.

With Circular 22/2022 of 6 June, the entry into force of the new system for submitting customs import declarations was announced.

As of 9 June, the Customs Agency has, in fact, updated the national import system by stipulating that the EUCDM, the European Union Customs Data Model, must be applied, making the re-engineering project of the import customs clearance computer system (known as AIDA 2.0) effective as part of a broader digitisation process promoted by the New Customs Code (UNCCC) to facilitate trade by reducing time and costs.

The main change concerns the transformation of the customs bill into a digital format. There is a move towards abandoning the SAD (Single Administrative Declaration) model in favour of an intangible data set, i.e. with 'xml' format tracings, in compliance with the principle laid down in Article 6 point 1 of the SCC, which states that

"[...] all exchanges of information, such as declarations, applications or decisions, between customs authorities as well as between economic operators and customs authorities, and the storage of such information required by customs legislation, shall be carried out using electronic data-processing techniques. "

The effect is unmistakable: a radical change in VAT management procedures, now in intangible form but with certain content, date and source, unchangeable and preserved for all purposes.

In fact, customs import declarations are digitally signed, meeting the requirements of authenticity, integrity and non-repudiation established by the Digital Administration Code (https://docs.italia.it/italia/piano-triennale-ict/codice-amministrazione-digitale-docs/it/v2018-09-28/_rst/capo2_sezione2_art24.html)

With the dematerialisation of the customs bill, the importing company must therefore be able to take possession of the import declaration document (ref. Summary Statement) and the summary statement for accounting purposes (which replaces the SAD, the document proving the export and generated by the SAD) directly from the PDMU portal by accessing its customs drawer. The two documents concur in the accounting record for the importer and the summary statement is also the proof required by the Revenue Agency to verify the VAT deductions claimed by the same person.

According to the provisions of the circular, as of 9 June 2022 for customs import declarations, the IM message consists of the tracks:

These are to be applied to ordinary imports, imports subject to special regimes and introduction transactions from special tax territories.

In addition, with Circular 22 of 6 June, the Customs Agency - for the purpose of ensuring the fulfilment of VAT tax obligations - declared the availability on the PUDM (single customs and monopolies portal) of the Customs Declaration Summary Sheet for accounting purposes, a document to be entered in the register pursuant to Article 25 of Presidential Decree 633/72 for the exercise of VAT deduction, in which the total amount of VAT paid on importation is summarised, broken down by rate.

However, this starting date was not respected by ADM, and therefore in July 2022, the Agenzia delle Entrata took a position (by means of 'Answer to Interpretation No. 417 of 5 August 2022'), which stated in this regard that

The ADM has therefore temporarily identified the Synthetic Prospectus as performing this function.

As of September 2022, the problems encountered by ADM have been gradually resolved and it is now possible to recover this statement on the PUDM.

The AIDA 2.0 re-engineering and the new features introduced with it will allow:

Critical issues and next steps

Having completed this step towards the new digitised process, the next critical issue to be addressed is the deadline of 31/12/2022 for the use of the old paper-based procedure through forms and production of the AED.

In fact, as of 1 January 2023, the new procedure will be exclusively available and all importers will have to have adapted in its use (ref. ADM Circular 22/2022):

"In particular, paragraph 2 of the aforementioned article allows until 31 December 2022 that means other than the computerised procedures referred to in Article 6(1) of the UNHRC may be used on a transitional basis if the electronic systems required for the implementation of the following provisions of the Code are not yet operational:

- the provisions on the notification of arrival, presentation and declaration of temporary storage referred to in Articles 133, 139, 145 and 146; and

This adaptation is not easy both because of the complexity of the change and the tight timeframe to adapt.

Instead, the next step will be to have a machine-to-machine integration with the PUDM, allowing import requests to be made and statements produced by ADM to be received without a user voluntarily logging in to the portal, but rather through a computerised procedure.

Based on this new possibility, several technological scenarios will open up to be evaluated in support of import activity.

However, it must be emphasised that the re-engineering project of the AIDA 2.0 computer system will not stop at the import procedure, but during 2023 will also involve the export procedure, which in turn will become full digital.

Control and security for the management of your customs documents